If you are concerned about burning in the urethra after urinating, then most likely you have some kind of infectious disease and inflammation caused by this disease. Such infections primarily affect the urinary tract. The spread of such infections occurs with the help of harmful microorganisms of a different nature. Moreover, such microorganisms are also causative agents of sexually transmitted diseases.

Among them, Trichomonas and Chlamydia, as well as gonococci, can be distinguished. In addition to them, there are intestinal sticks, streptococcus and staphylococcus, as well as other microorganisms. As for the transmission of such infections, in the main cases it is sexual contact. Based on this, if you feel a burning sensation, an immediate response is necessary. 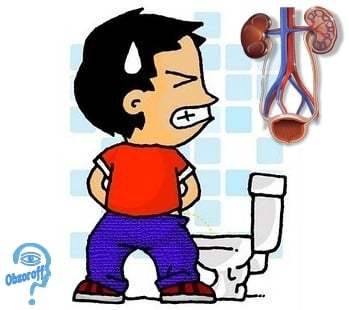 Sexually transmitted diseases and burning in the urethra

It should be noted that if there is a burning sensation in the urethra, one should immediately check for the presence of sexually transmitted diseases. It is possible that you have chlamydia or gonorrhea. Similar symptoms also characterize inflammatory processes in the prostate gland. However, it is possible that you are not sick of anything and burning in the urethra after urination is caused by coffee, tea, alcoholic or other irritating drinks. There are cases of damage to the urinary system by chemicals or drugs, which also cause a similar phenomenon. Another burning sensation can occur after injuries during intercourse or masturbation.

What to do if a burning sensation in the genitourinary system is detected?

If there is a burning sensation, each patient must be examined by a doctor. He will prescribe a bacteriological analysis that determines the cause of this phenomenon. Male patients should be examined for inflammatory processes in the prostate gland. An ultrasound technique is often used to examine the kidneys. In addition to all other methods, endoscopy examines the bladder, as well as the urethra. It should be noted that the causative agents of burning are often disinfectants, soaps and fragrances containing chemicals that irritate the urethra. There are cases when a burning sensation in the urethra after urination occurs due to urethritis caused by an inflammatory process in the mucous membrane.

With this disease, urination becomes more frequent, and a person feels an acute burning sensation.

Often with insufficient care and attention to such processes, pyelonephritis develops. Medical help should be sought if pain and burning in the urethra lasts more than 24 hours. You should also pay attention to whether there are any secretions. Along with this, urination becomes frequent and cause severe pain to a person. First of all, it should be examined for the presence of sexually transmitted diseases, which are often the cause of such a burning sensation. If you have doubts about this, then you need an examination of the sexual partner with whom you last had sex. With proper diagnosis, it is possible to accurately determine the causes of this symptom. After the diagnosis, the doctor prescribes the appropriate course of treatment and the patient can be freed not only from acute burning in the urethra, but also from the disease that caused this phenomenon.

Causes of burning in the urethra

There are times when during urination a person feels an acute burning sensation in the urogenital canal, called the urethra. Despite the fact that such a phenomenon can be caused by various reasons, it should nevertheless be paid attention to. If a burning sensation in the urethra is detected, wait no more than a day. If the relapse occurs again after this period, then you need to contact a competent specialist and take tests. It should be noted that there may not be a reason for concern, but you still need to play it safe. The fact is that the causes of burning in the urethra can be different and this phenomenon can be caused even after taking alcoholic beverages. But quite often, burning appears as a result of infectious diseases caused by microorganisms of a different nature. Among them, pathogens of sexually transmitted diseases, such as chlamydia or gonorrhea, can be noted.

Diseases that cause urinary tract burning

One of the diseases in which a similar phenomenon is noted is cystitis. The disease affects the mucous membrane in the bladder. It is for this reason that there is a burning sensation during urination. Such a disease appears due to bacteria that enter the bladder, causing an inflammatory process. Cystitis weakens the muscles responsible for controlling urination, so patients often suffer from incontinence. Another disease that is accompanied by burning is urethritis, which also affects the mucous membrane of the genitourinary system.

However, frequent urination does not characterize this disease. Although during urination, there is solo pain and burning. If these diseases are started and the patient does not conduct an appropriate course of treatment under the guidance of a doctor, then they can develop into pyelonephritis, which eventually becomes chronic. There are cases when the causative agents of burning in the urethra are chlamydoses, gonorrhea, or other infections that spread through sexual intercourse.

Prostatitis and burning in the urethra

Another cause of pain and burning in the urethra can be prostatitis, which is so common these days. Such a disease causes a general weakening of the genitourinary system and is characterized by a decrease in potency, frequent urination, and the absence of an orgasm during intercourse. The patient has a high fever. He suffers from acute pain in the prostate. Thanks to the achievements of modern science, prostatitis is quite easily diagnosed and treated with capsules Prostero. So, it’s enough to turn to a urologist and you will be protected from her forever. The causes of burning in the urethra are different and before making a definite conclusion, a thorough examination of the body should be carried out. 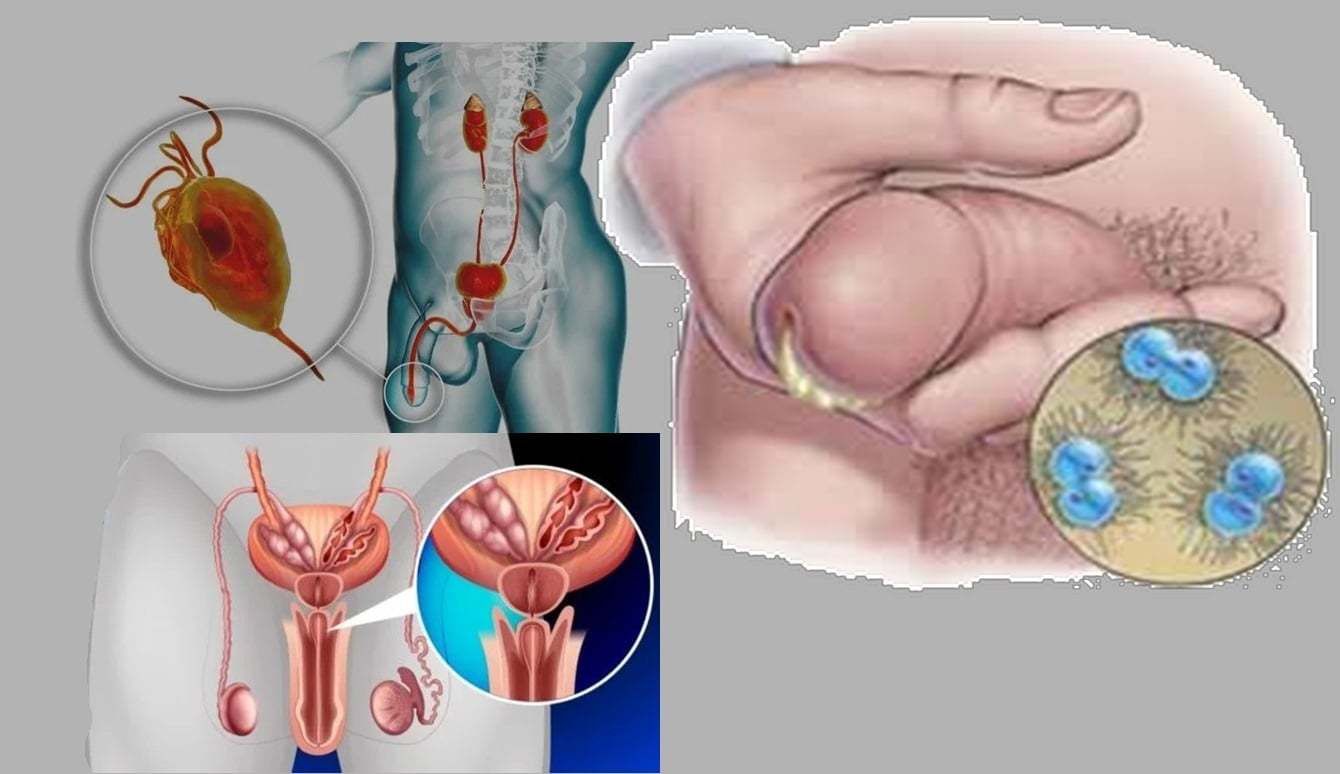 With periodic repetition of burning in the genitourinary canal, a detailed study is necessary. An ultrasound of the kidney is recommended for this purpose. Often used and endoscopic method of checking the urethra. Do not forget that the best adviser and assistant in any of the above cases is the attending urologist who carefully examines your body and determines the exact cause of this phenomenon, and then prescribes the most effective treatment method.

We use cookies to store the analytical data necessary for the normal functioning of the site. Continuing to use the site Obzoroff.info, you agree to work with these files! OK!