Doctor Ermakova Angela Ivanovna obstetrician-gynecologist, highest category endocrinologist with 16 years of work experience, ultrasound specialist, pediatric gynecologist. Angela Ivanovna is the author of about 70 published works and guidelines for gynecology. In her profession, she considers it important to constantly maintain her skill level and develop humanity, because faith and mood are of great importance in achieving a therapeutic result. 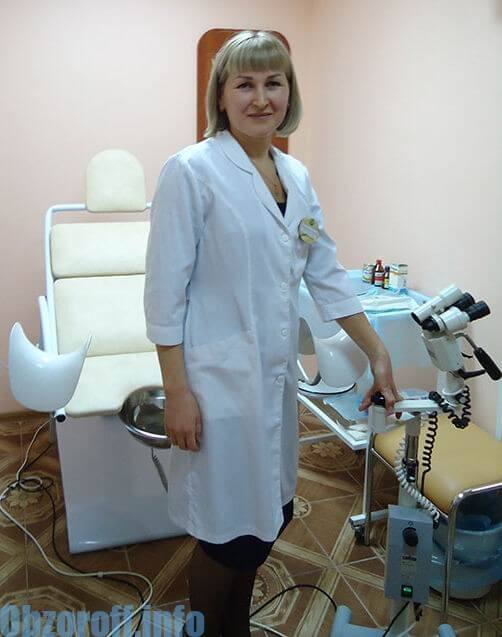 Medical education: in 2003, she graduated from the National Medical University. A.A. Bogomolets, Kiev.

She took advanced training courses at the National Medical Academy of Postgraduate Education named after P.L. Shupik of the Ministry of Health of Ukraine in Kiev: 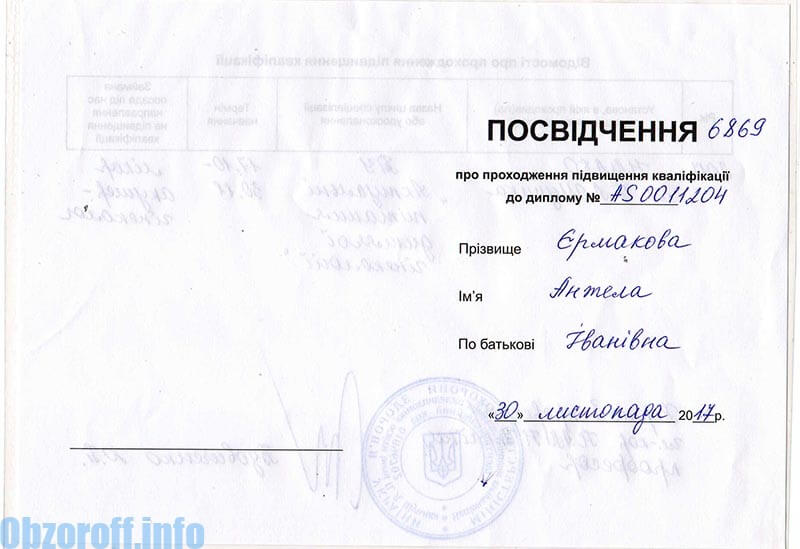 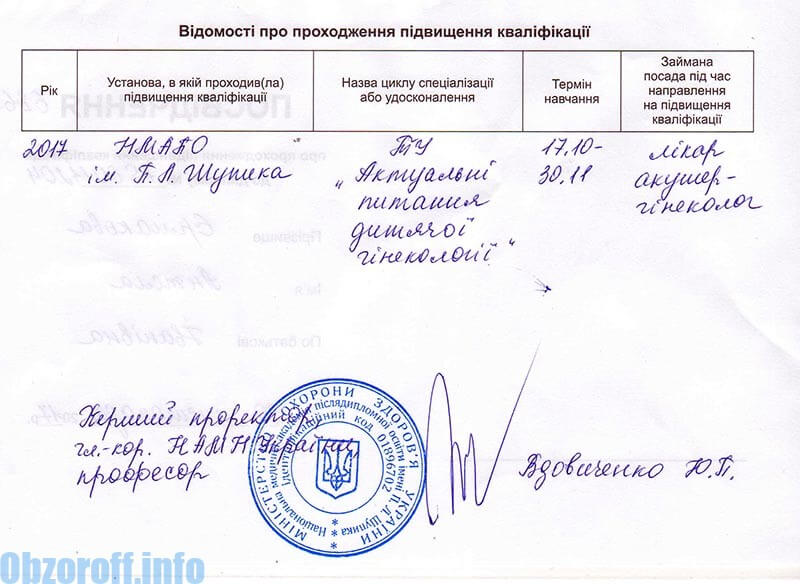 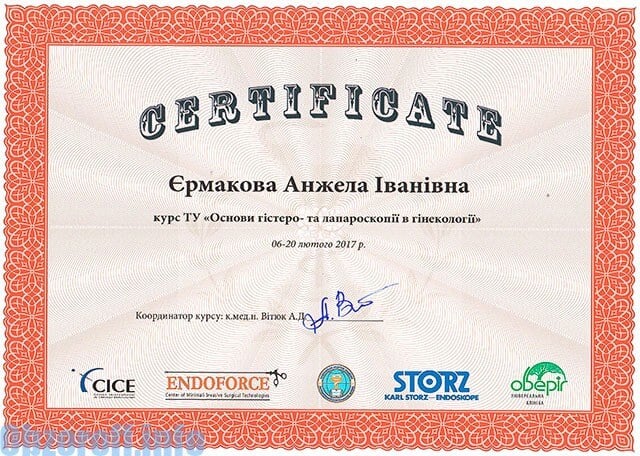 Angela Ivanovna practices the treatment of the following diseases: 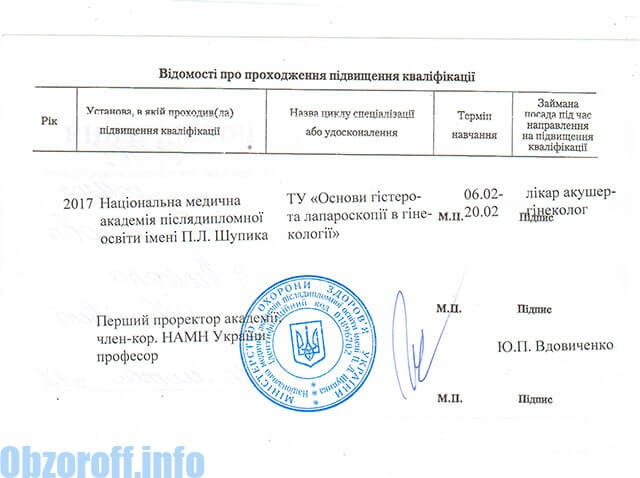 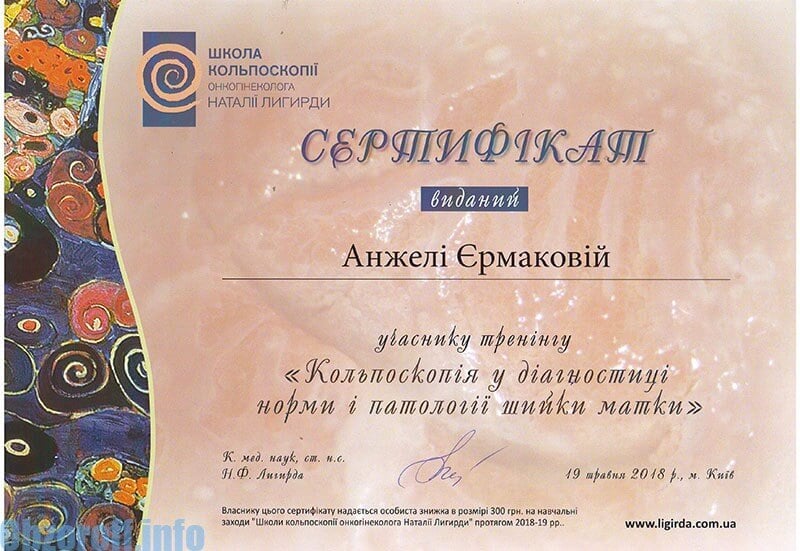 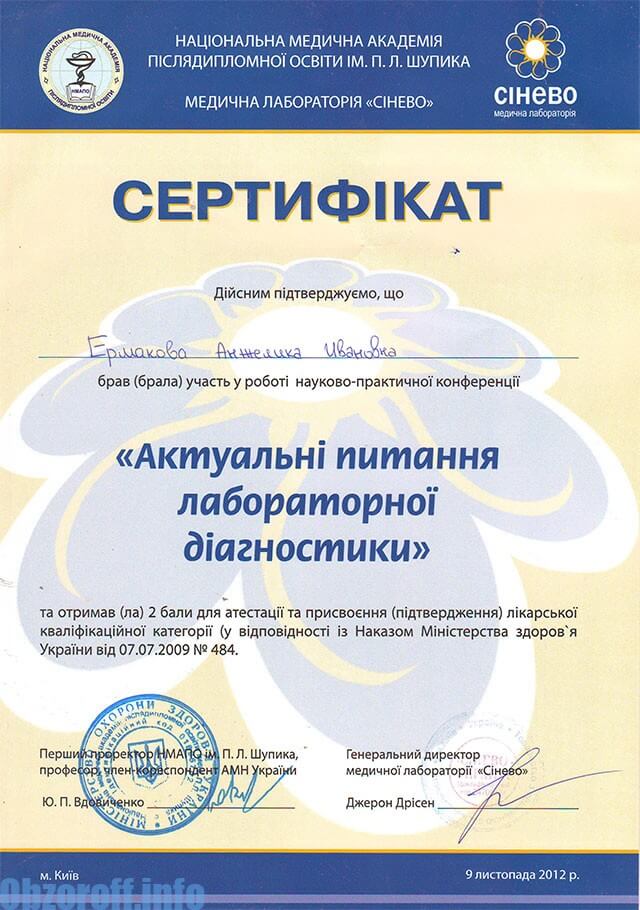 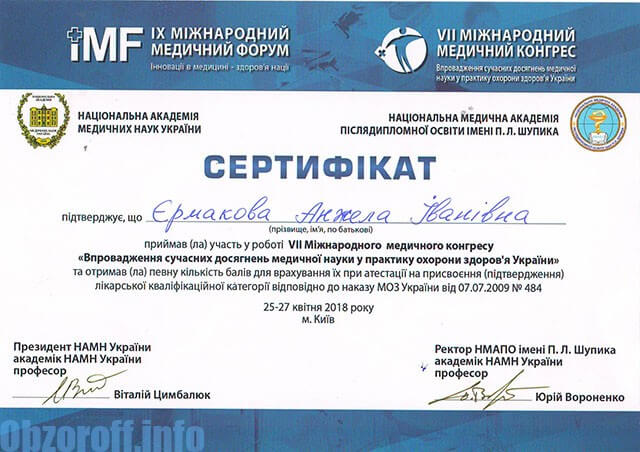 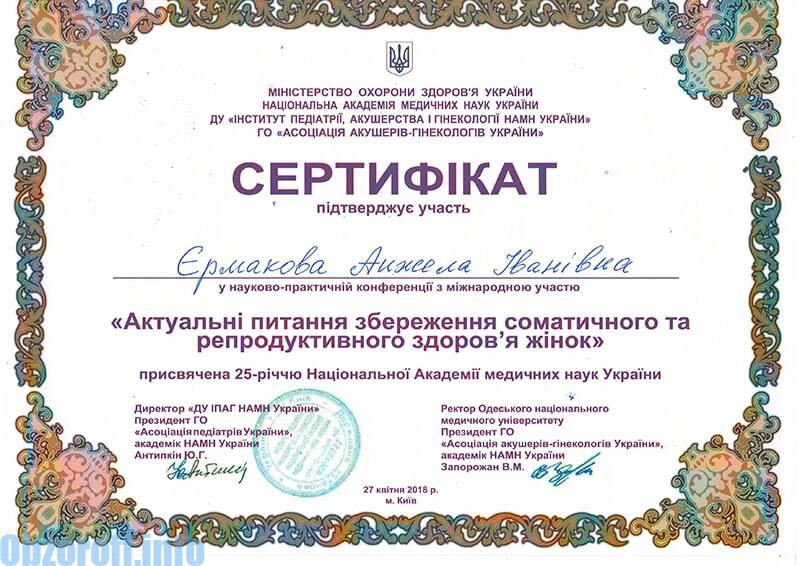 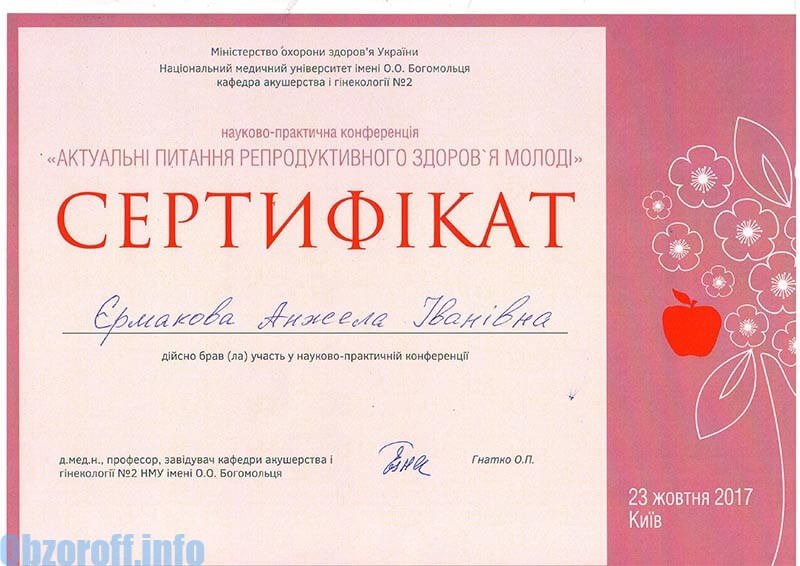 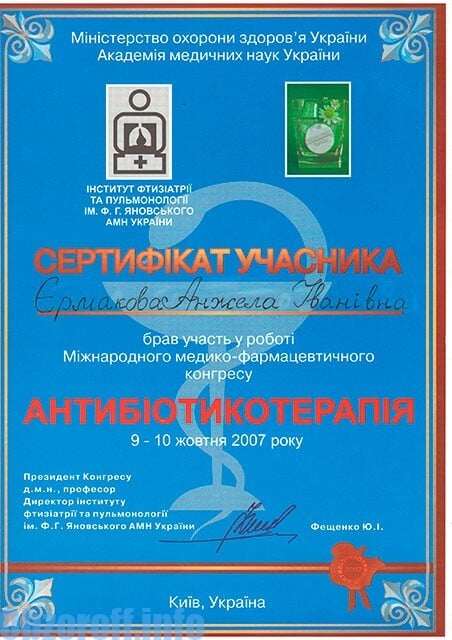 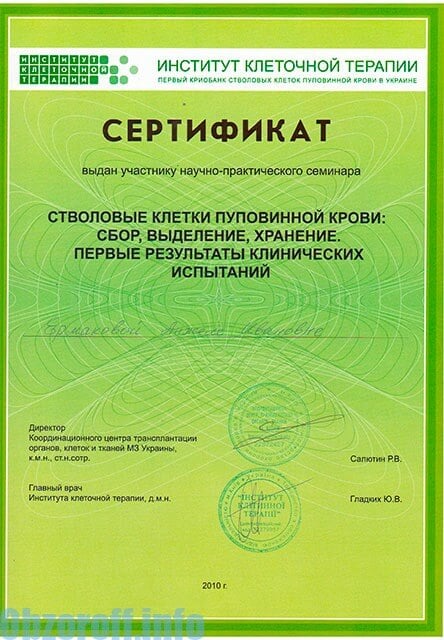 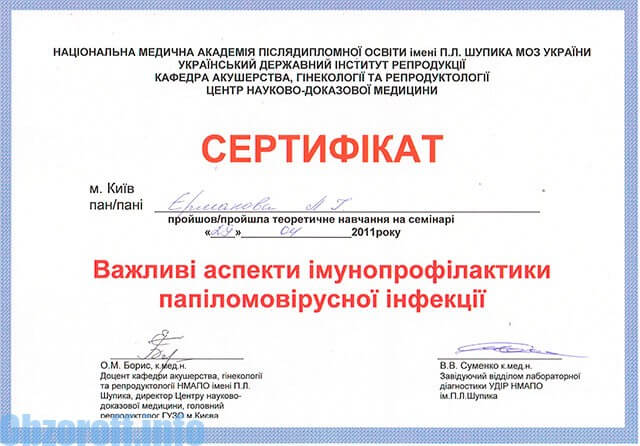 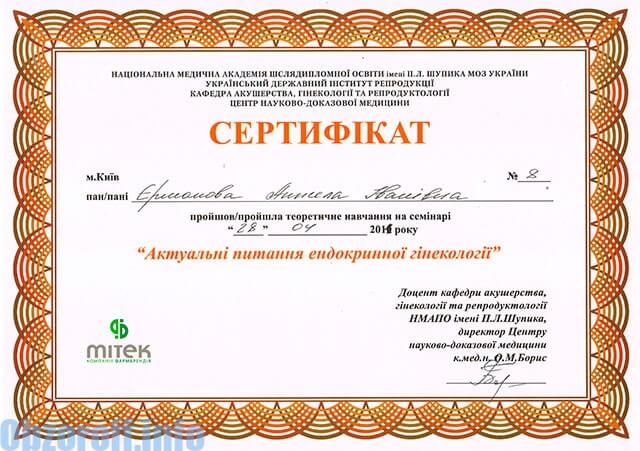 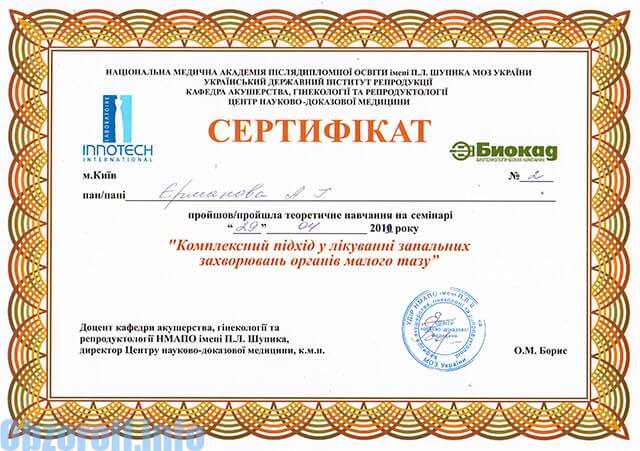 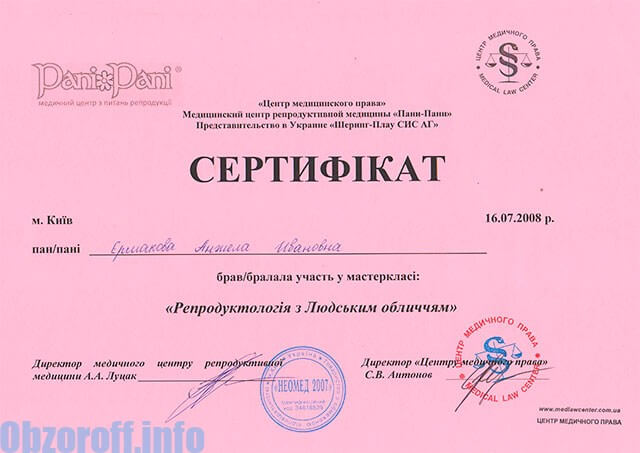 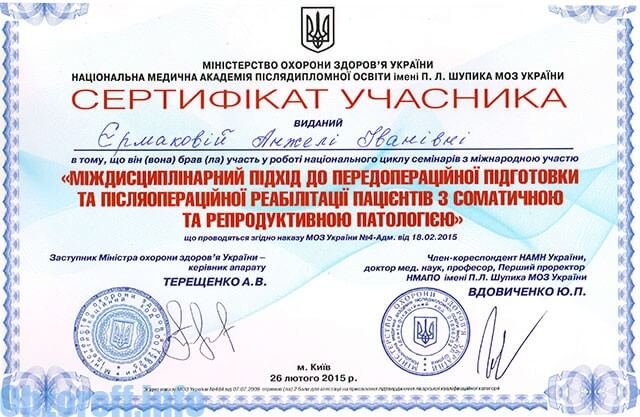 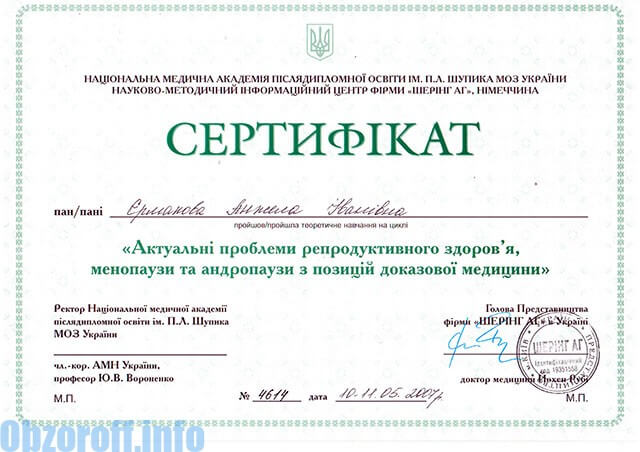 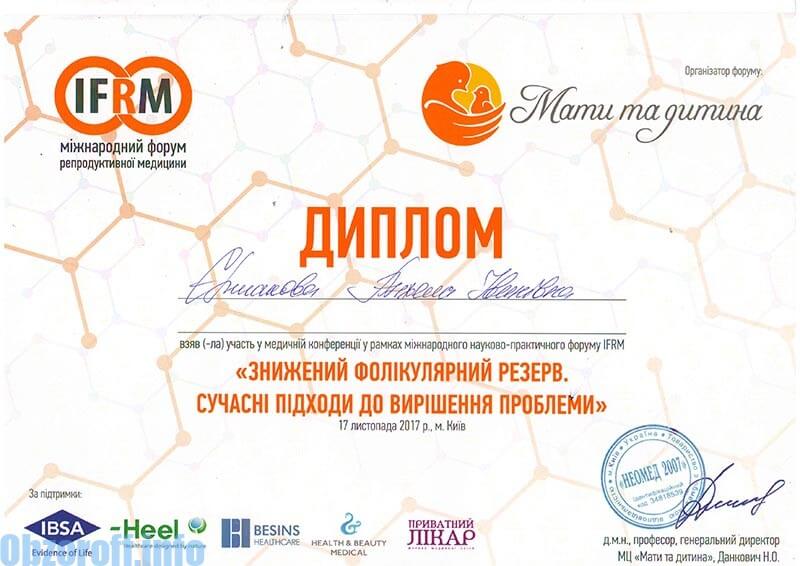 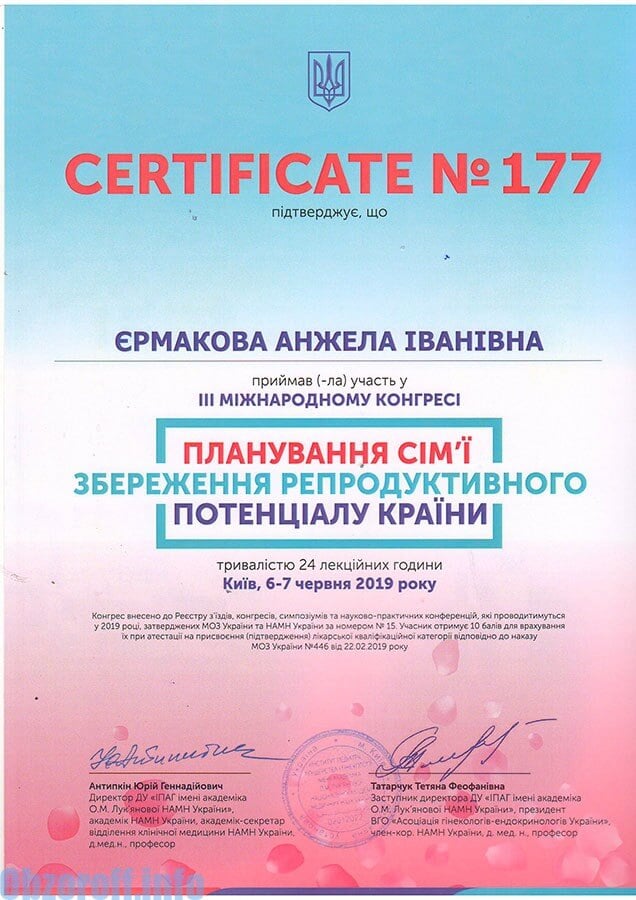 You can see all the author’s publications on this page. https://obzoroff.info/author/anzhela-ermakova/.