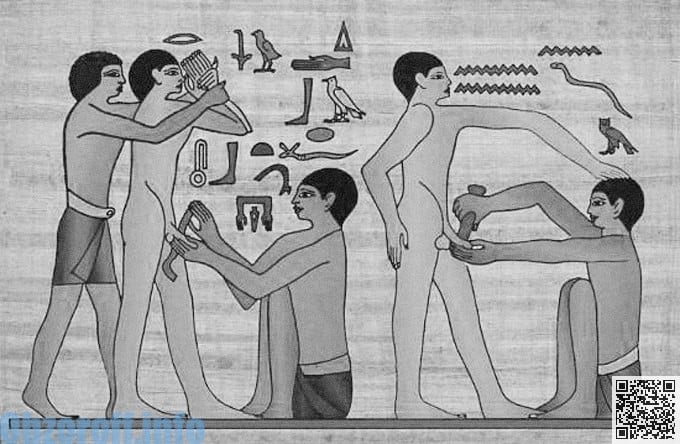 Dihydrotestosterone, better known as DHT, is a male sex hormone and the main cause of male pattern baldness. 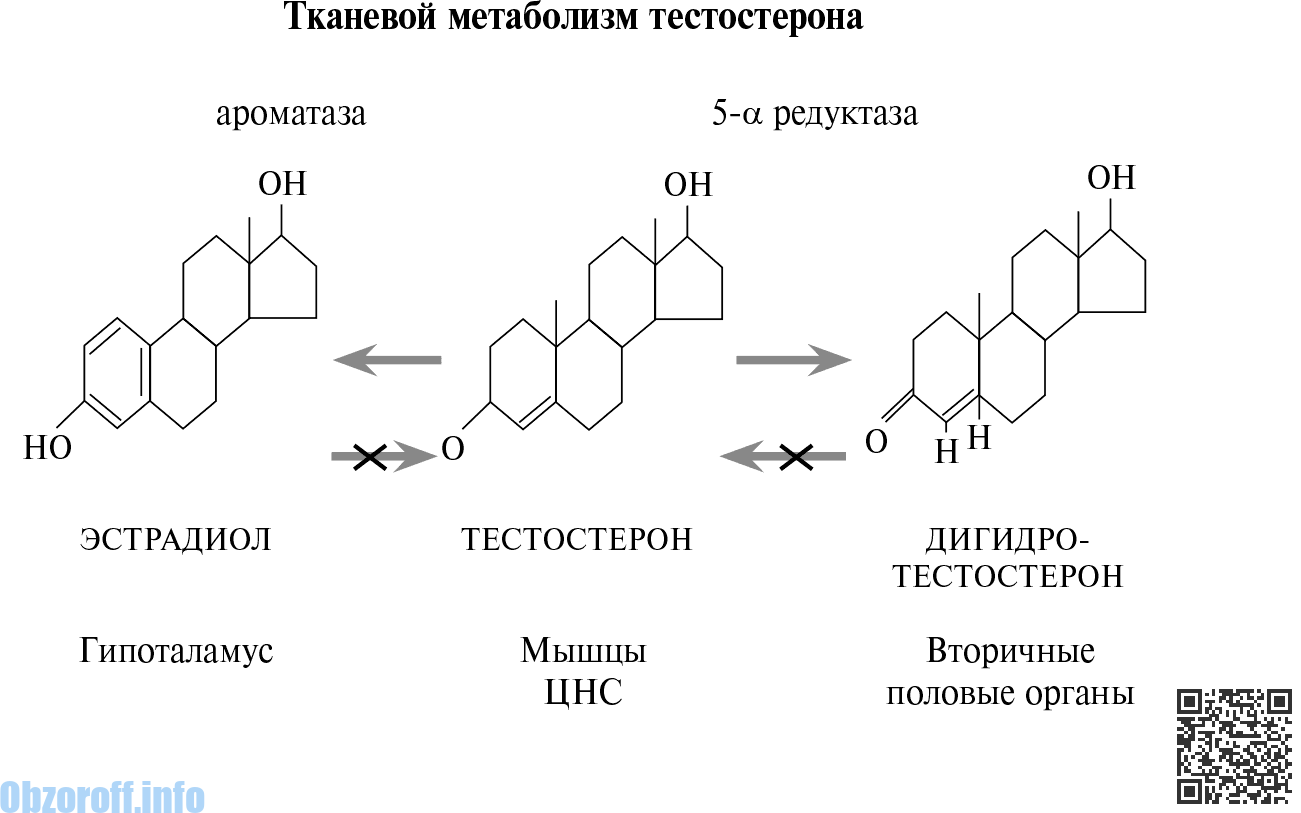 One study compares men with normal sexual function with men who have problems. Final results show that both groups of the stronger sex have statistically similar levels of testosterone.

Another study compares men with a normal level of sexual activity with men who deliberately avoided any form of sexual satisfaction. Data from blood samples showed no differences between the two groups in levels of total testosterone, free testosterone, and luteinizing hormone (LH). 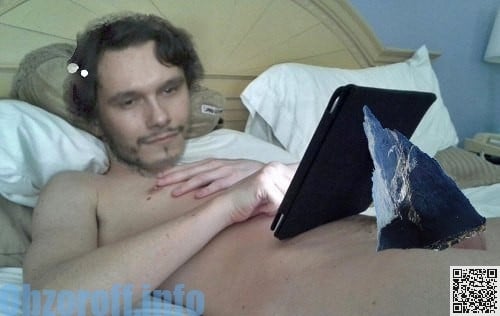 In comparison, you consume about six grams of protein each time you eat an egg, and from 30 to 60 grams when you eat chicken breast. 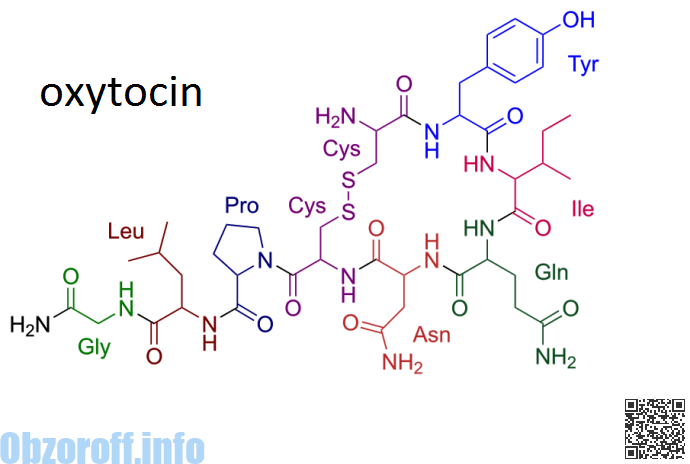 Baldness can be successfully treated by taking measures to lower DHT levels with medication or by changing your diet and lifestyle, thereby eliminating the factors that contribute to hair loss. Well in this case 5% solution of the drug helps Minoxidilmanufactured by Kirkland.